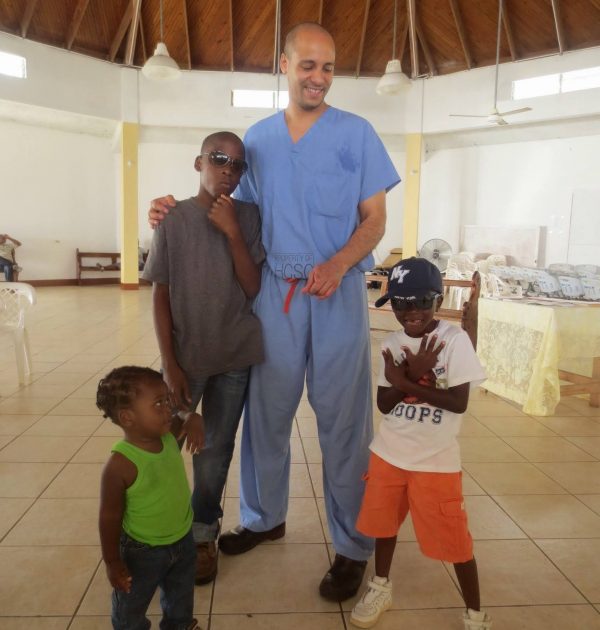 Leading Obstetrician and Gynecologist, Donald Phillibert Jr., MD, FACOG is to be Recognized as a 2016 Top Doctor in New York, New York Donald Phillibert Jr., MD, FACOG Obstetrician and Gynecologist currently serving patients within the Jacobi Medical Center and teaching as an assistant professor at Albert Einstein College of Medicine, has been named a 2016 Top Doctor in New York, New York. Top Doctor Awards is dedicated to selecting and honoring those healthcare practitioners who have demonstrated clinical excellence while delivering the highest standards of patient care.

Dr. Donald Phillibert Jr. is a vastly experienced OB/GYN, with over nine years of experience in his field. His career in medicine began in 2007 when he graduated with his Doctor of Medicine Degree with Humanism Honors, as well as Honors in Urogynecology from the University of Pittsburgh School of Medicine. Following his graduation, Dr. Phillibert Jr. completed his postgraduate training in the Department of Obstetrics and Gynecology at the University Hospital, State University of New York at Stony Brook.

Dr. Phillibert Jr. has earned the coveted title of Fellow of the American Congress of Obstetrics and Gynecology, and keeps up to date with the latest advances in his field through his professional membership with the American Association of Gynecological Laparoscopy and the American Medical Association. In addition, he is currently serving as the Director of Women’s Services Jamaica Medical Mission, where he provides medical care to men, women, and children in the underserved Parish of St. Mary in Jamaica, and is the Leader for the Women’s Health portion of the mission. He is also an Executive Board Member with the MIMSI Modification In Mother-Baby Mortality Initiative, overseeing global operations to care for pregnant women in Haiti.

Top Doctor Awards specializes in recognizing and commemorating the achievements of today’s most influential and respected doctors in medicine. Our selection process considers education, research contributions, patient reviews, and other quality measures to identify top doctors